In November 1998, the second expansion to Series Edition "Arms and Tactics" introduced the most disruptive changes to the game so far. The introduction of the Weapon of Choice Pre-Games and corresponding in-game cards brought new strategies for every immortal, including the five new unique ones and the four new Generic Immortals from this set. The new Generic Arms and Tactics and Crystal Pre-Game cards, along with a slew of new attacks and locations, provide a more fast-paced and aggressive play environment than ever before! 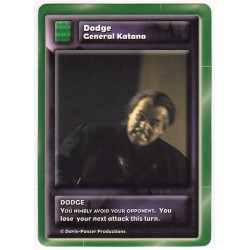 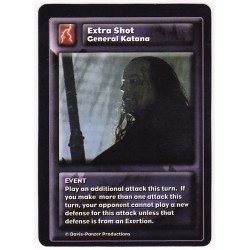 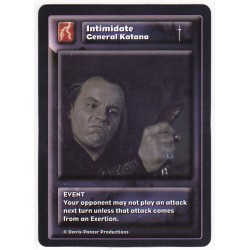 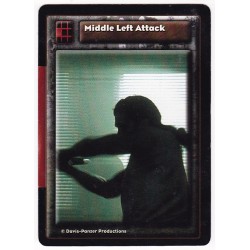 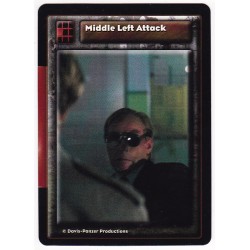 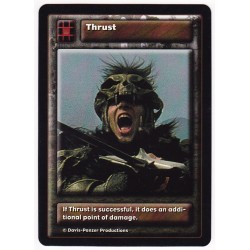 Annie Devlin : Eye for an Eye 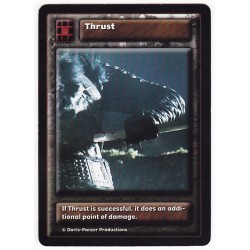 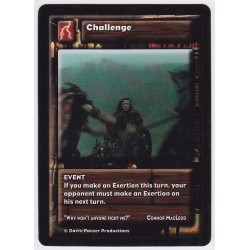 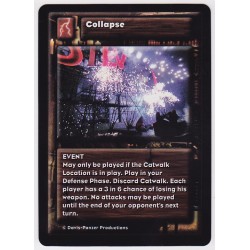 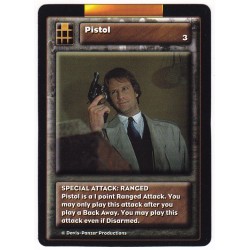 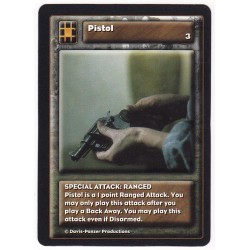 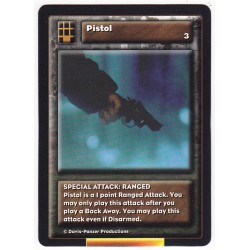 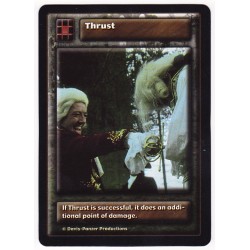 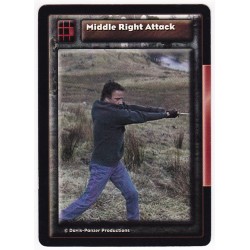 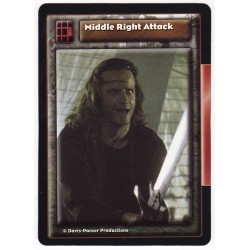 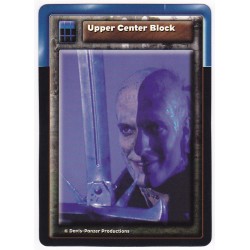