"From the dawn of time we came; moving silently down through the centuries, living many secret lives, struggling to reach the time of the Gathering; when the few who remain will battle to the last. No one has ever known we were among you... until now." - Ramirez

August 1996 brought the second set of Highlander the Card Game... twice the size of Series Edition with over 300 cards and introducing Immortals from the original film and its sequels! Play as Kurgan, strongest of all Immortals and recreate his epic duels with Connor MacLeod. Take on the persona of General Katana and ruthlessly cement your absolute rule of the planet Zeist... er, sorry... I mean the distant past. With the new Location and Edge cards, Special Attacks, and the ability to play Connor MacLeod at a whole new level of power (as well as five new Immortals), it's a whole new game... faster paced and with far more options than before! 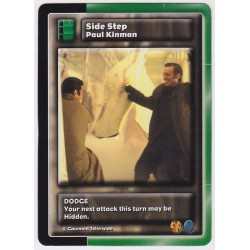 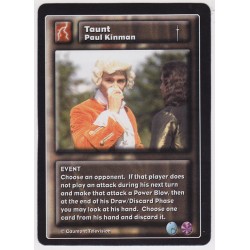 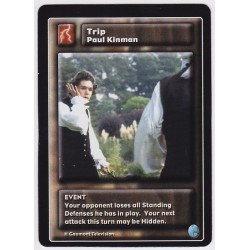 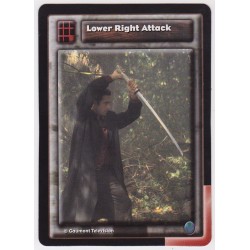 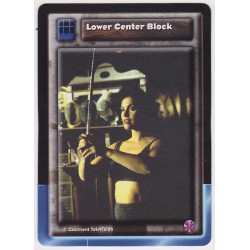 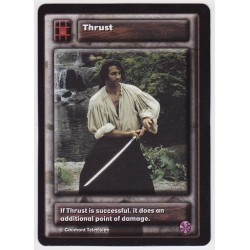 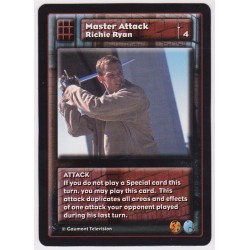 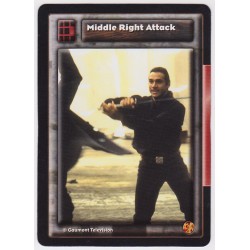