Released in February 1998, The Watcher's Chronicle was the first Series Edition expansion of Highlander. Featuring four new Immortals from seasons 1-3 of the series, this expansion greatly fleshes out the concept of the Watchers for the Highlander card game. This expansion also features Premium cards and new in-game cards for the original eight Series Edition personas. 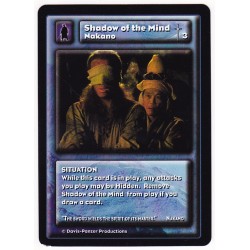 Annie Devlin : Back Away 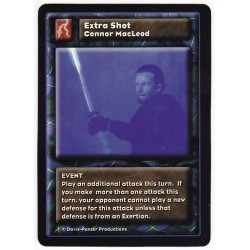 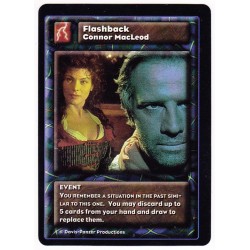 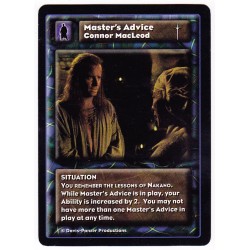 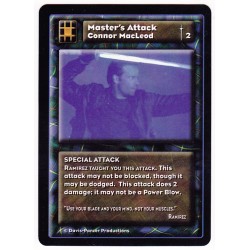 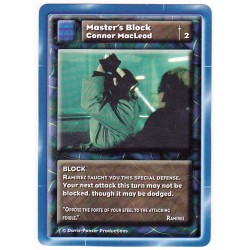 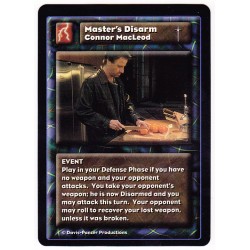 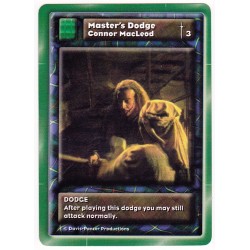 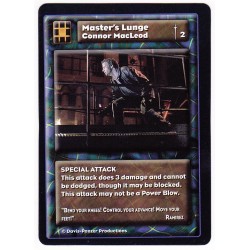 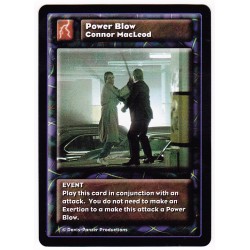 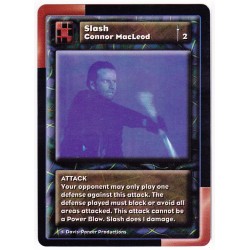 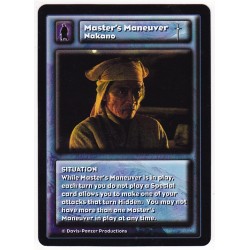